What is New Administrative Capital ? Things Need to Know ! 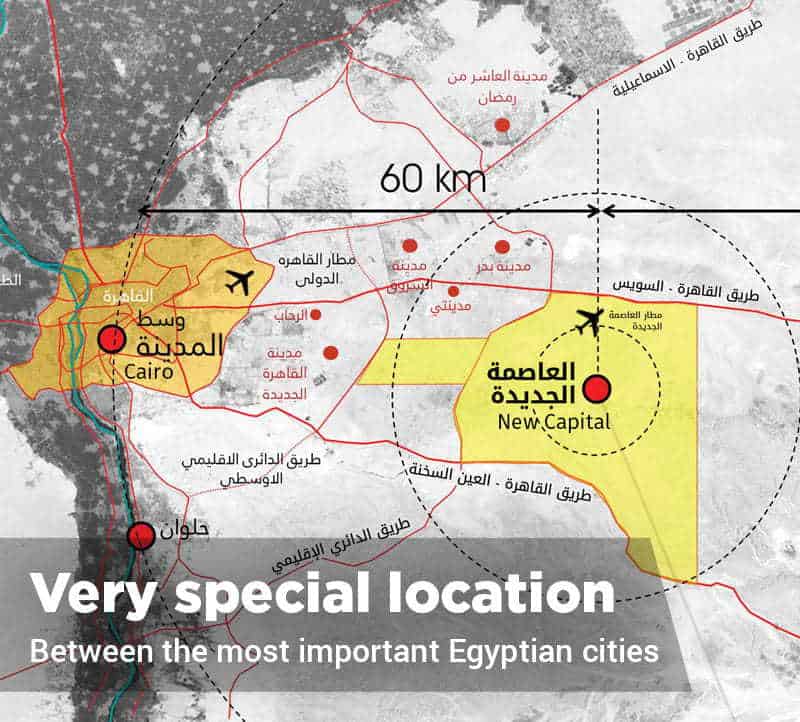 what is the new administrative capital of egypt ?

New Administrative Capital a smart city for urban growth that brings a modern idea of dwelling and is planned to house 18 to 40 million people by 2050.

Egypt is relocating its capital from Cairo to a newly established city known as the “New Administrative Capital”.

Why is Egypt going to build a new capital ?

Egypt is trying to construct the New Capital city in order to provide many housing and employment opportunities, keeping in mind that Egypt’s population will nearly double in the next 40 years.

The city aims to address Egypt’s various issues while also providing a distinct quality of life.
The government is looking for a solution that will allow it to adapt to the conditions of population growth .
The smart city welcomes people of all income levels and cultures.

The main roads leading to the New Capital are the Suez Road and the Mohamed Bin Zayed Axis.

The company’s key departments are as follows:

Who Is Developing the New Capital ?

The largest construction companies in Egypt are developing the residential and government districts in the New Capital:

It is made up of 4000 villas and townhouses :
In terms of residential structures:

The city also has an area of 10,000 meter square dedicated to administrative and commercial buildings.

What Are the Units Provided by the Ministry of Housing?

What is a New Administrative project ?

Some Best projects in New Capital

What Are the Services Provided in the New Capital ?

The services at the New Capital City are provided using smart technologies as the main objective is to create a global city:

What about Living Abroad ?

To book a unit in New Capital City you should stick to these 6 conditions:

Where is the new administrative capital of Egypt ?

The New Administrative Capital is located in the area between the Cairo-Suez and Cairo-Ain Sokhna roads, east of the regional ring road. This is roughly 60 km from the cities of Suez and Ain Sokhna

What does administrative capital mean?

Is the location where the president is located

Egypt ready to move to a new capital October 2021 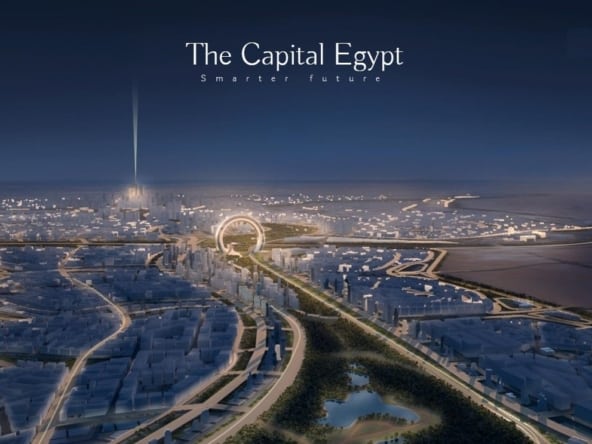 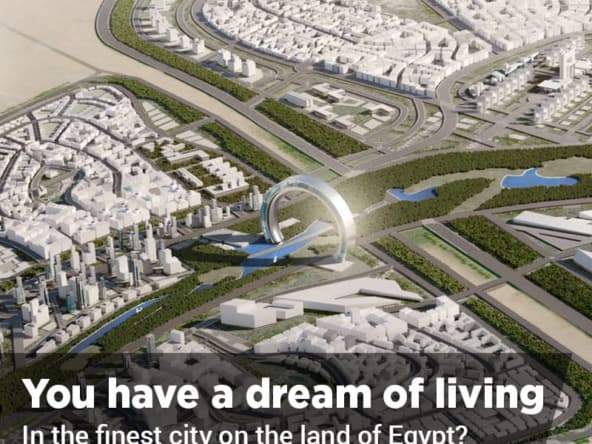 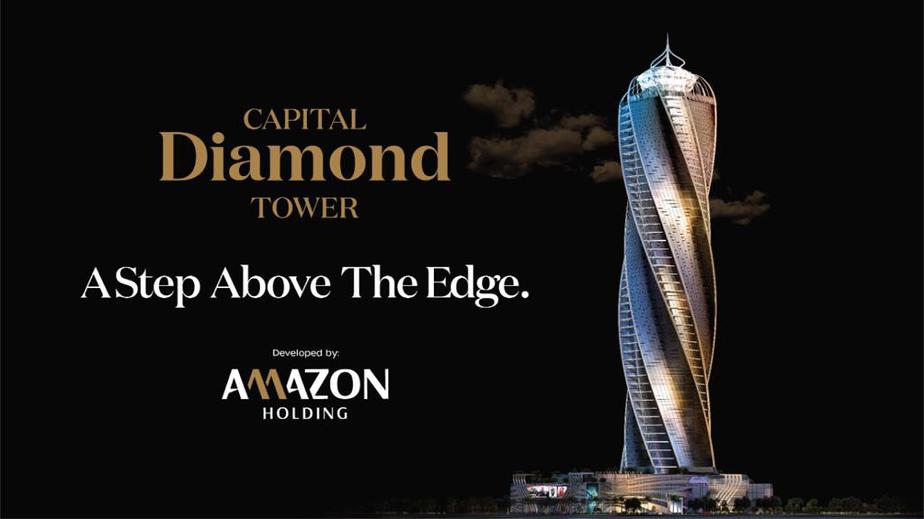 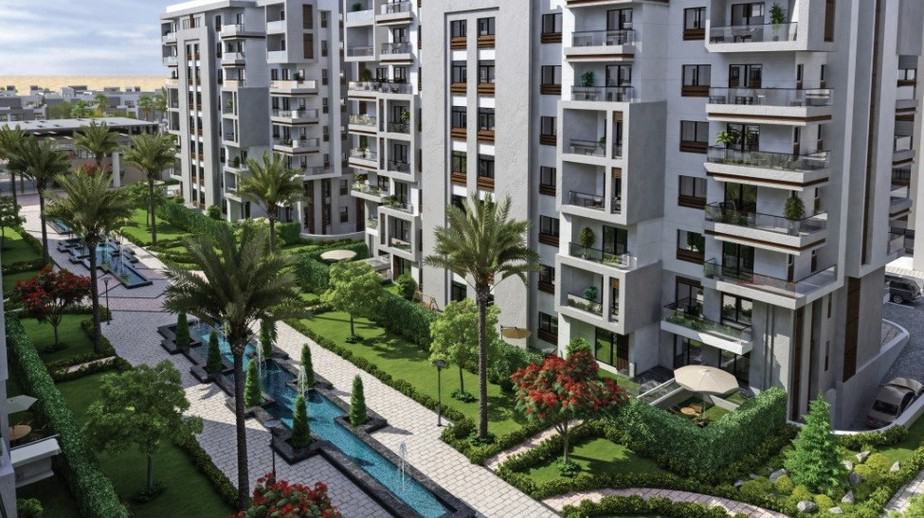 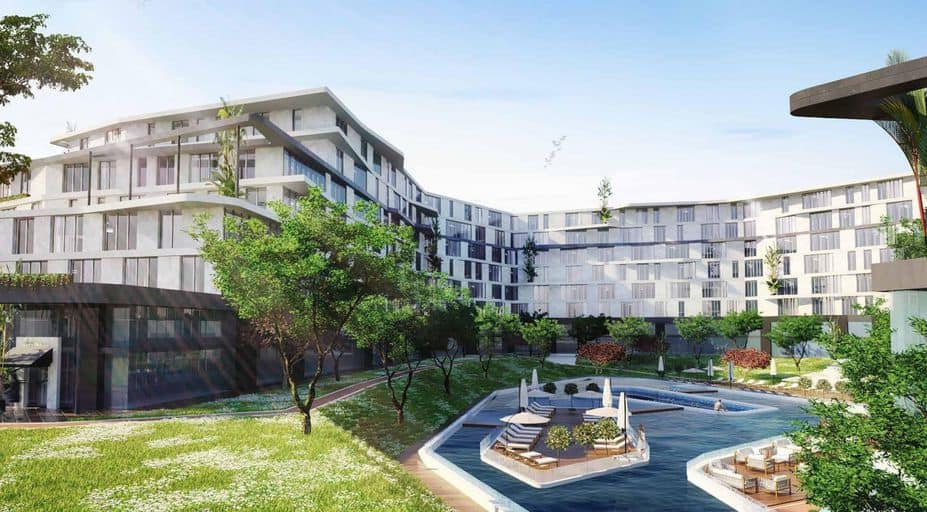 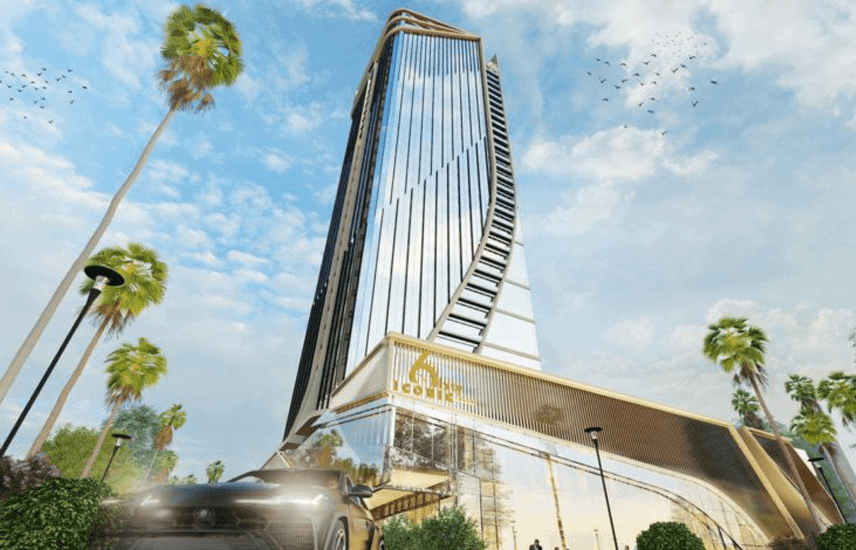 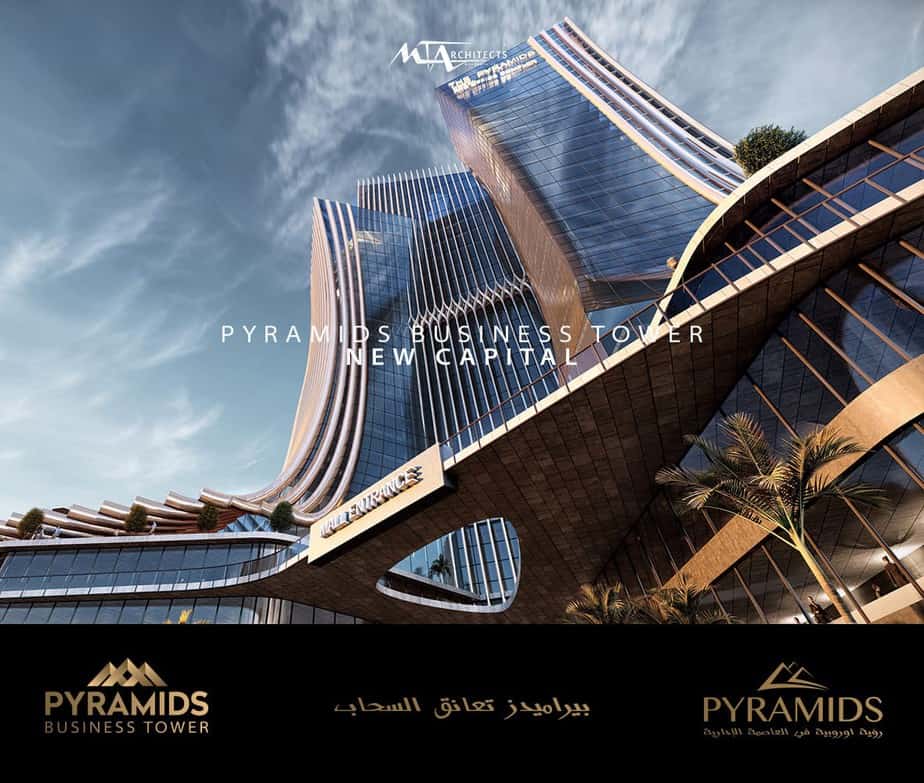 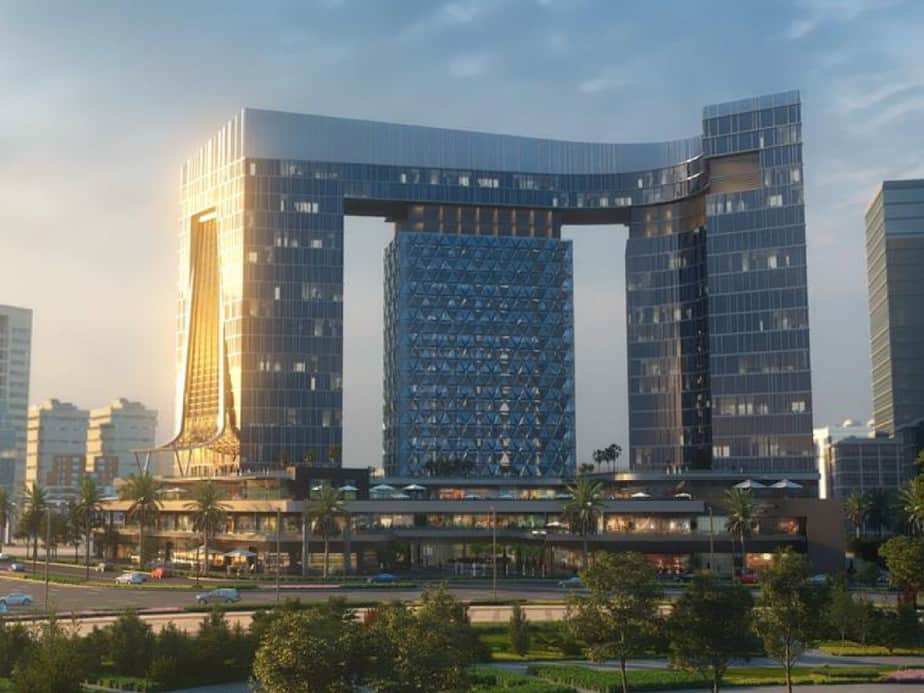